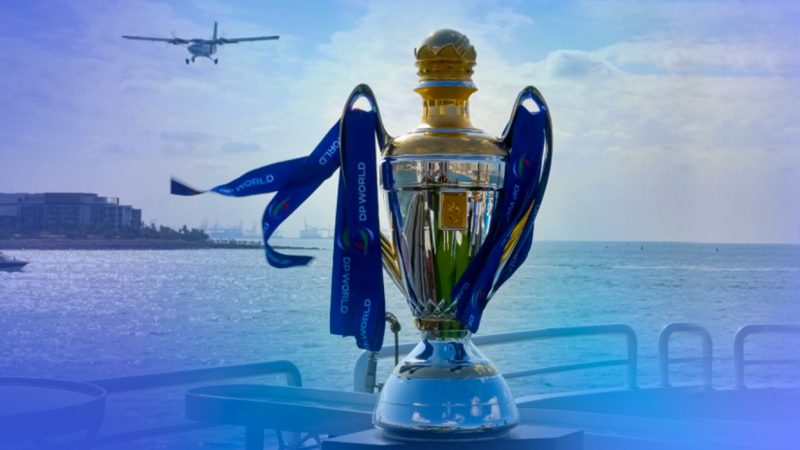 The inaugural edition of the International League T20 (ILT20) END_OF_DOCUMENT_TOKEN_TO_BE_REPLACED 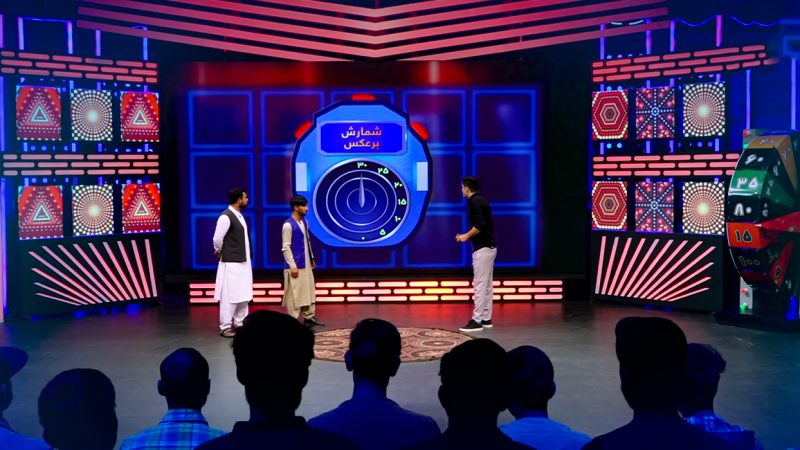 In this one hour stage game show, The host showcases different types of items, from household supplies to electronic appliances such as END_OF_DOCUMENT_TOKEN_TO_BE_REPLACED 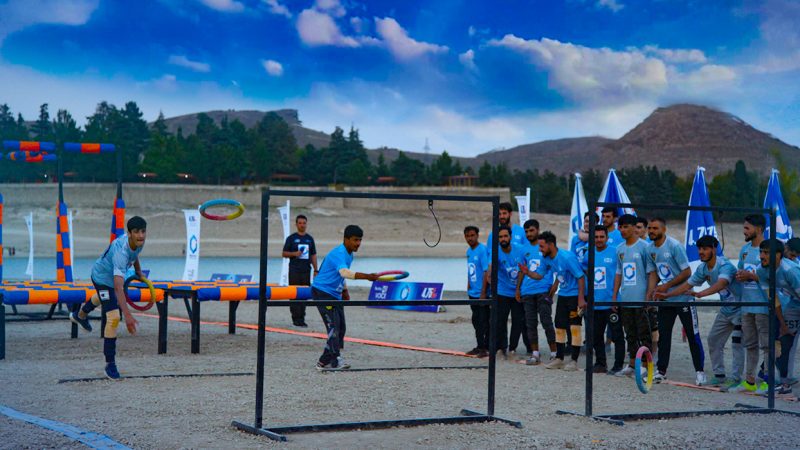 This reality game show places a group of strangers in an isolated location, where they must provide END_OF_DOCUMENT_TOKEN_TO_BE_REPLACED 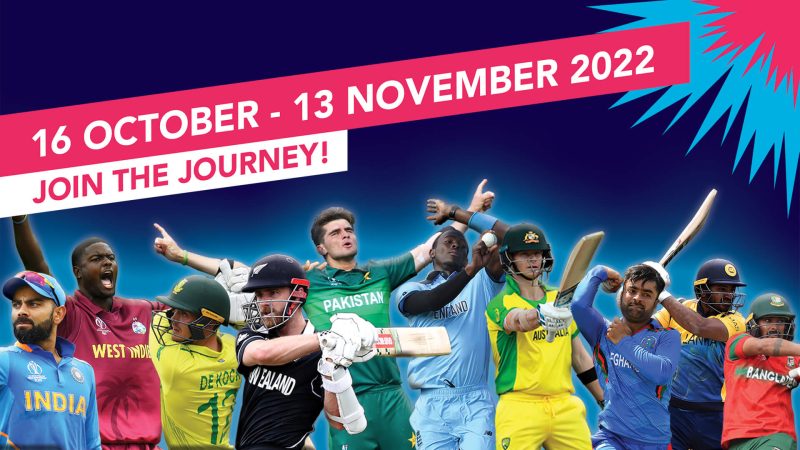 The countdown to one of the world’s greatest sporting events, the ICC T20 World Cup 2022, END_OF_DOCUMENT_TOKEN_TO_BE_REPLACED 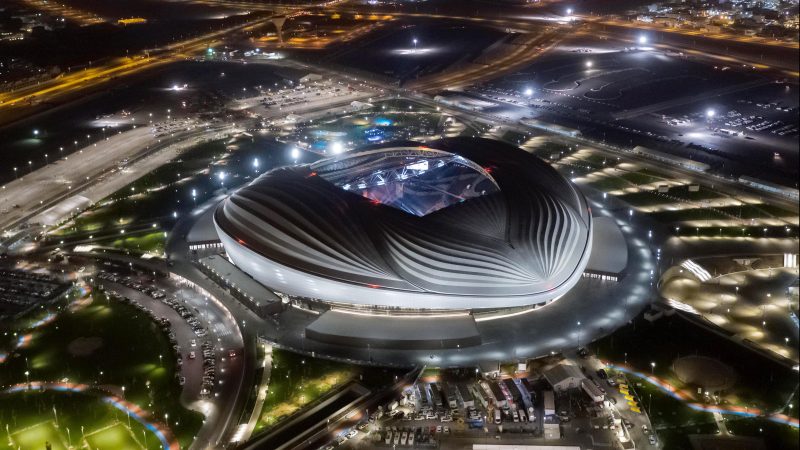 FIFA said in a statement this week that football’s top officials universally approved the decision, END_OF_DOCUMENT_TOKEN_TO_BE_REPLACED

Najim Nawabi was born at Spinzar hospital in Kunduz, Afghanistan. His father Sultan Mahmood Khan Nawabi was the first to take notice of the divine gift in Najim. He decided to concentrate all his efforts in providing all the support needed to make Najim succeed in music world. While most of the boys his age were playing outside, Najim was inside learning to master music.
Najim’s parents were instrumental in developing the flair for singing in Najim. They would invite great masters such as the Great Ustad Sarahang, Ustad Shaida, Ustad Nabi Gul every Saturday night and Najim would absorb their style and technique but his primary master was Ustad Ghafoor Hashimi In 1981 the golden age of Afghan television and a few years after the death of the legendary Ahmad Zahir and inspired young musicians from all corners of the land were flocking to Afghan Television studios to audition and present their work just to be allowed to record a song on National Television.
But Afghanistan radio went a different route and offered the coveted prize to Najim, a handsome, malleable talent with a superb voice. His first recording on Afghan TV was abi baqa koja o lab nosh o koja, a phenomenal success. His hard work, dedication and training helped him mold his voice as he sought inspiration from the music of Ustad Sarahang.
But due events of Russian invasion and lack of security in the city of Kabul Najim sought refuge in neighboring Pakistan, absorbing their styles and music and finally settling in Little Kabul area of Fremont California in the United States. With difficulties of settling to a new world and new lifestyle, Najim still perused music but didn’t adhere to the principles of classical music until 1992 when he finally met Ustad Ajoy Chakrabaty. Najim has added to his native languages of Dari and Pashto by also singing in Urdu, Hindi, Punjabi, and also in the dialects of Hazaragi, Tajiki and Iranian. 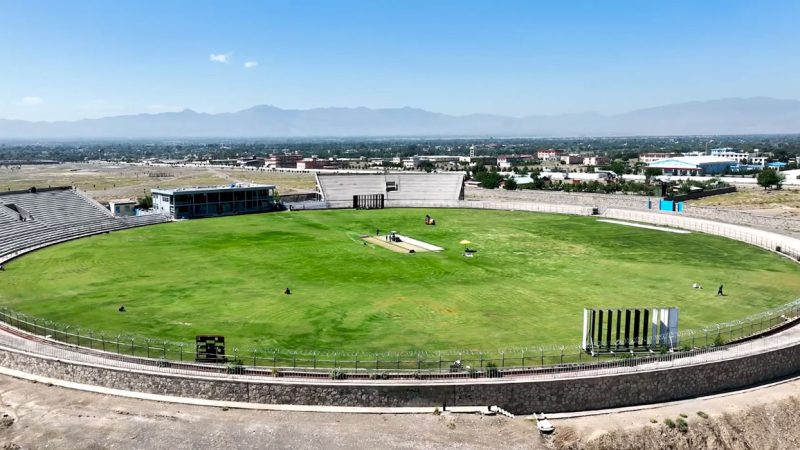 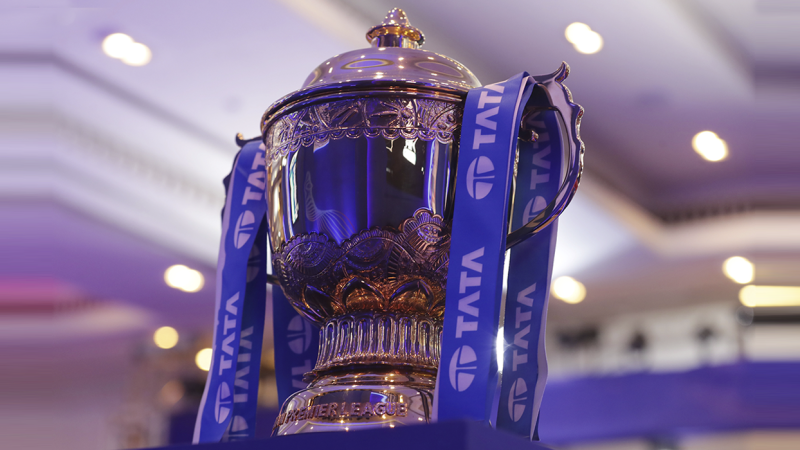 The 2022 Indian Premier League, also known as IPL, is scheduled to be the fifteenth season END_OF_DOCUMENT_TOKEN_TO_BE_REPLACED 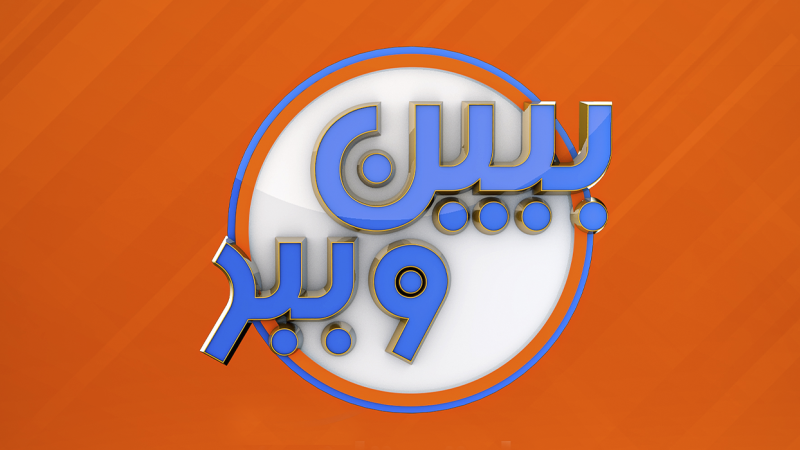