Sort by Shares Per Month

ATN’s selection by FIFA as its World CupTM media partner marks the second consecutive time that FIFA has designated ATN as Afghanistan’s only authorized broadcaster of World Cup Football.

Russia is the host nation for 2018’s World Cup Competition. ATN’s audience of more than 25,000,000 viewers, will be spectators to some of the world’s most exciting and fiercely competitive football, hosted in cities throughout Russia, including: Ekaterinburg, Kaliningrad
Kazan, Moscow, Nizhny Novgorod, Rostov-On-Don, Samara, Saransk, Sochi, Saint Petersburg
and Volgograd.

“FIFA’s selection of ATN as its World Cup Broadcast Partner—for the second time—proves beyond any doubt that ATN is Afghanistan’s leading network,” said Dr. Ehsanollah Bayat, the Founder of ATN and the Chairman of The Bayat Group. “Afghans love football, and we are proud to once again bring this competition among the world’s  best national football teams to our viewing audience so that all Afghans can collectively enjoy the skills, teamwork, and spirit of fair play that characterizes World CupTM.”

Launched in 2005 by Mr. Ehsan Bayat, Founder of ATN and the Chairman of The Bayat Group (www.bayat-group.com), ARIANA Television (ATN) and Radio Ariana 93.5 are the largest private media channels in Afghanistan, covering 33 of 34 provinces and reaching over 20,000,000 Afghans.

ATN provides the Afghan Nation with a “Window for a Better Tomorrow”, by exposing our radio and television audiences to the best of international arts & culture and expanding opportunities for Afghan writers, producers, actors, and directors. Along with our affiliated enterprises – The Afghan Wireless Communication Company – and The Bayat Family Foundation, we employ and train more than 6,500 Afghans throughout the country and we are proud to have Afghans building and broadcasting ATN / Ariana 93.5 for all of Afghanistan. 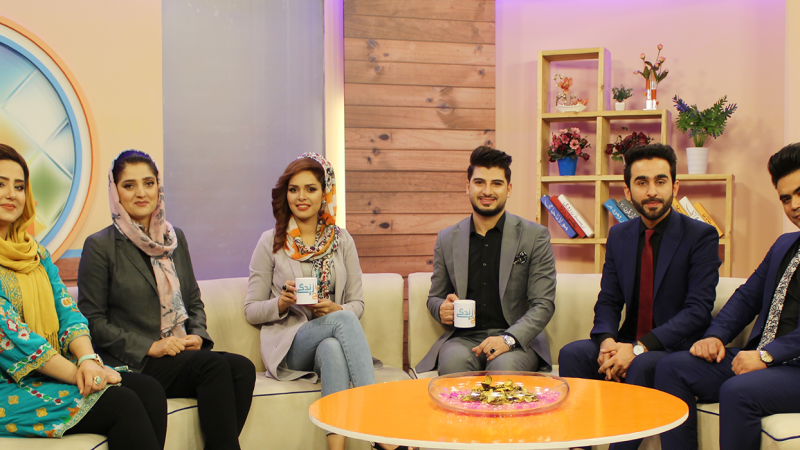 SobhoZindagi, fresher contents in the new season. This morning show invites you END_OF_DOCUMENT_TOKEN_TO_BE_REPLACED 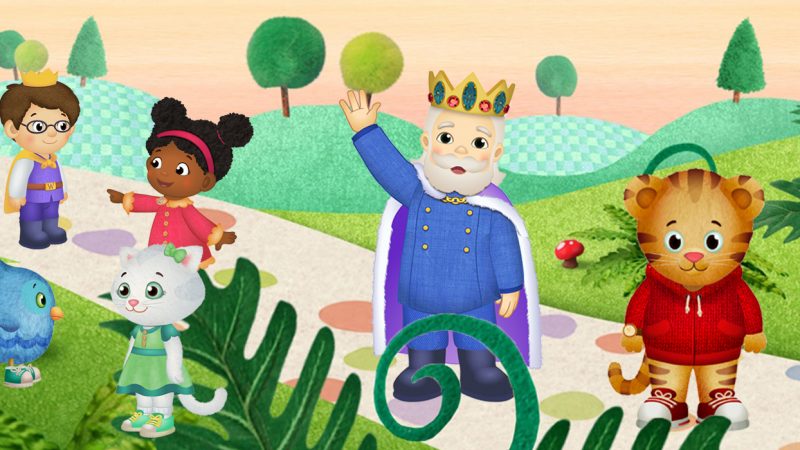 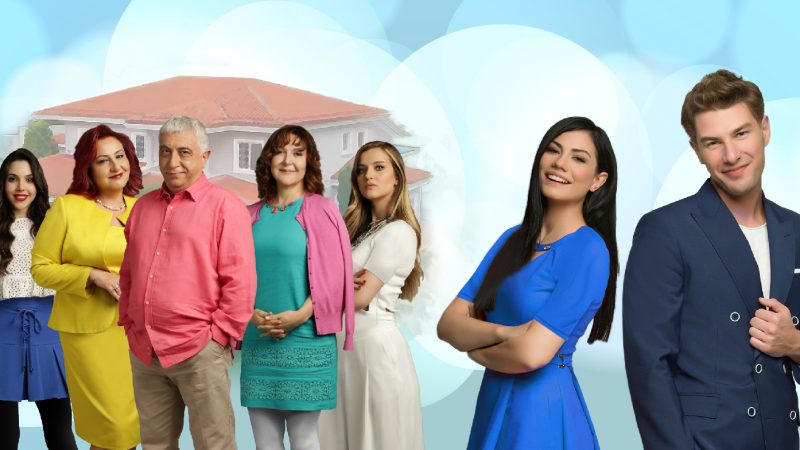 A deathbed announcement sets off a race to the altar. In a posthumous video, a rich END_OF_DOCUMENT_TOKEN_TO_BE_REPLACED

By Mahbubeh Pardis — 4 years ago

Next
Scroll to top