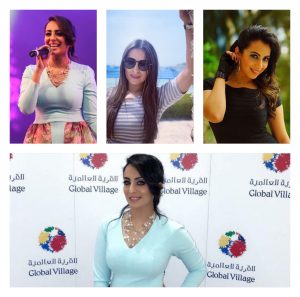 Farzana Naz a female Afghan artist, born at March 1991 in Baghlan Afghanistan, she at the beginnings started as a presenter at Afghan TV at 2011, ended by 2012. The first song she sang was “Kala Naz Kala Ghosa” in 2010.

So far she has released 8 video and 30 audio tracks and she was granted award of the year at Global Village Dubai at 10,02,2017, furtherly she has received the most suspicious awards in New-Delhi and Frankfurt Germany. 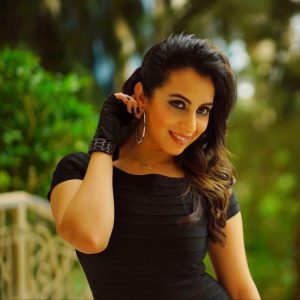 Her first motivator toward Music was her father, and she was trained by Master Ali Haidar and Sadiq Sameer in this context.

Her Favorite Music is pop and she mostly sings in Pashto & Dari Languages, her favorite poet is Shoaib Surkhroadi.

She is currently living in Mumbai India and attending a private institute of Music learning.